Europe is in a state of beautiful stagnation

The Free Market Road Show ended its “Balkan Lap” in Sofia (Bulgaria) teaming up with the prestigious Institute for Market Economy. 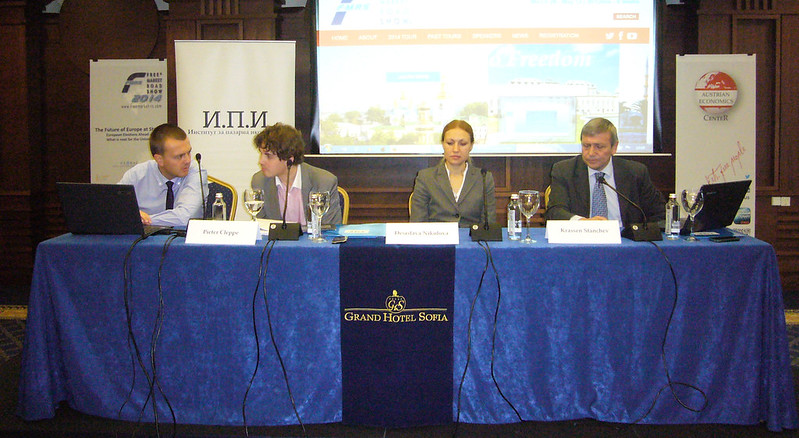 The “rock stars” of the event were local economists Krassen Stanchev and Petar Ganev.

Stanchev, a figure of extreme importance during the transition of Bulgaria out of centralized economy, severely criticized the course of action taken by the EU regarding Ukraine. The Bulgarian economist proposed a different scenario. Firstly, the EU did not make use of its own symbolic meaning in the case of Ukraine. Stanchev emphasized that joining the EU, for former members of the Soviet Bloc, meant “closing the previous chapter of their history”. Secondly, the EU should have lifted the visa regime for Ukrainians. This basically would have meant that people for Ukraine are different from Russians. Thirdly, the EU must have liberalized trade with Ukraine unilaterally and completely. 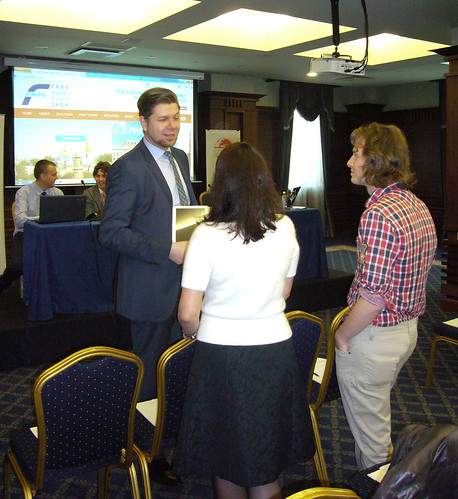 What could have been the results of this alternative approach? “A light at the end of the tunnel for Ukraine”, Stanchev strongly believes.

As mentioned, the other main presentation was by Petar Ganev. The young economist defined Europe’s current situation as “beautiful stagnation” and bashed politicians who prefer “stability before growth”. His analysis finished with a forecast for the years to come: “Europe is going for more centralization and that is synonym of more problems in the future”. 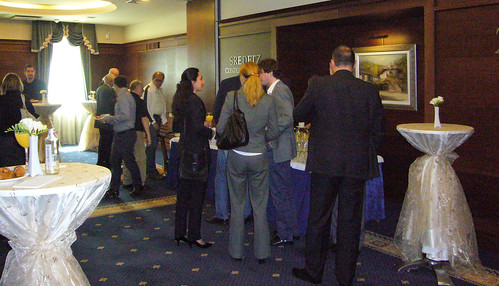 Finally, let us close with a “fun fact” about Bulgaria and Euro. During the Q&A session, Krassen Stanchev said: “Bulgaria has not joined the Euro because the Eurozone is not up to Bulgarian standards”. This referred not only to the robustness of the financial system but also to the percentage of debt over GDP. For 2014 Bulgaria shows a ratio of 22.7% while EU28 present a frightening average of 89.6%. What is more, Bulgaria is among the top 4 countries in this metric, only scoring below Estonia, Latvia and Rumania. 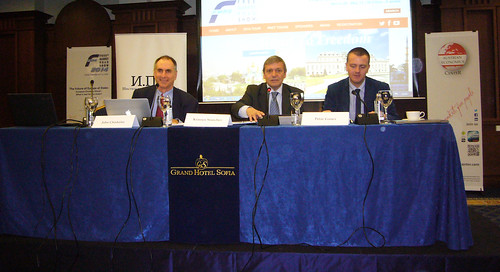 The Austrian Economics Center (AEC), in cooperation with the local partner Institute for Market Economy, and in association with international partners such as the Liberty Fund, Global Philanthropic Trust, European Students for Liberty, Ruefa and the F.A. v. Hayek Institut, proudly organized this event in Sofia. This was the twenty sixth stop of the 7th Annual Free Market Road Show® which tours from March 26th to May 12th. 30 cities, hundreds of speakers, thousands of attendees and one message: Freedom.