The FMRS paid a visit to Europe’s bravest city, Kiev. 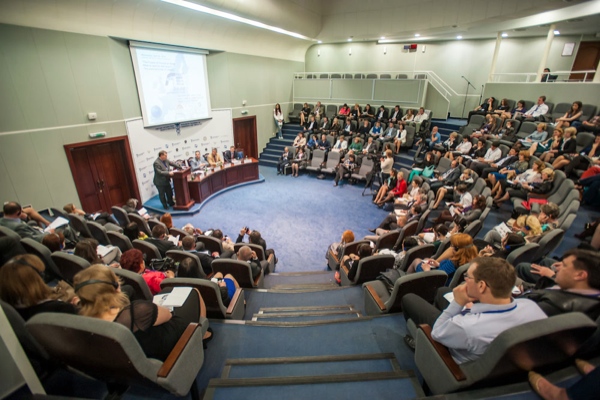 Many of the most valuable suggestions of the event came from Dan Mitchell, economist of the Cato Institute. No matter how criticized in other parts of the continent, Mitchell did not hesitate in remarking the positive effects that EU membership could have for Ukraine. “The European Union for Ukraine would be a net plus”, said the American economist. 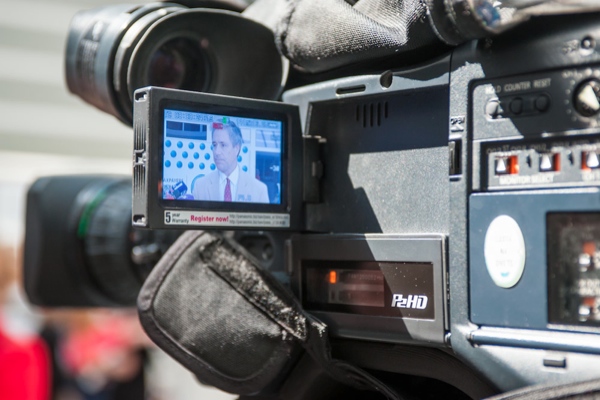 He continued his policy recommendations stressing the notion that “money and people would go where they are treated nicely”. Hence, the tax system is key to attract investments and avoid brain drain. “Flat tax sends a strong signal: ‘we don’t believe in class warfare, we are going to treat everybody equally’”. 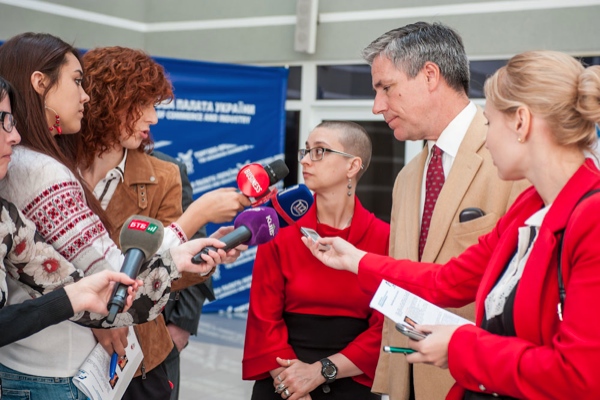 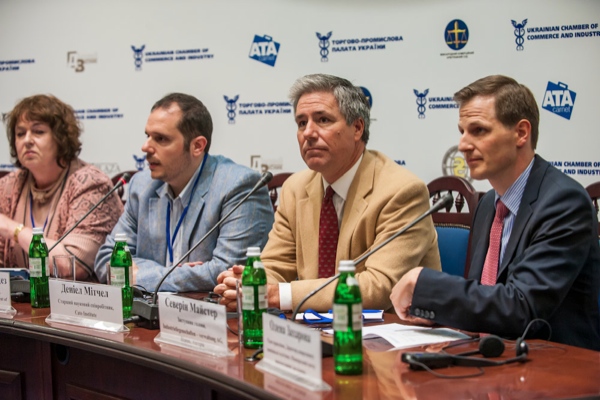 On top of this, John Charalambakis proposed his monetary recipe to gain competitiveness and attract talented entrepreneurs to your country: “Tie your currency to the dollar. That will give you an advantage of 35% against the Euro. Then, after some time, tie your new currency to gold. That will bring the greatest wealth creators to your country”. 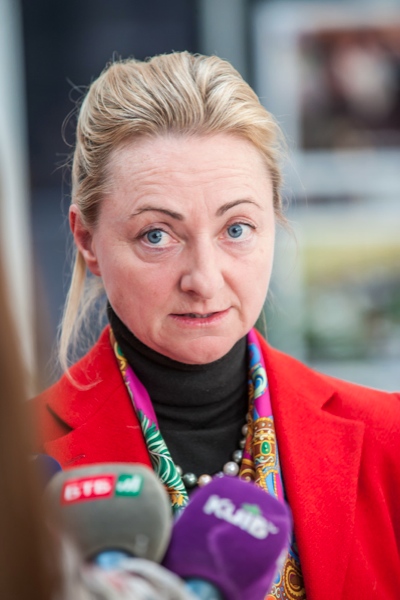 Finally, Gabriela von Habsburg stressed the importance of education and the necessity that many countries have to perform some “brain cleaning” while Severin Meister suggested that successful reforms can be the perfect antidote to brain drain since they can create strong incentives for people to get back to their home countries.

The Austrian Economics Center (AEC), in cooperation with the local partner Tax Payers Association of Ukraine, and in association with international partners such as the Liberty Fund, Global Philanthropic Trust, European Students for Liberty, Ruefa and the F.A. v. Hayek Institut, proudly organized this event in Kiev. This was the nineteenth stop of the 7th Annual Free Market Road Show® which tours from March 26th to May 12th. 30 cities, hundreds of speakers, thousands of attendees and one message: Freedom.