The Free Market Road Show Stopped at Tirana, May 6th

“A system like the ‘green card’ could help Europe” 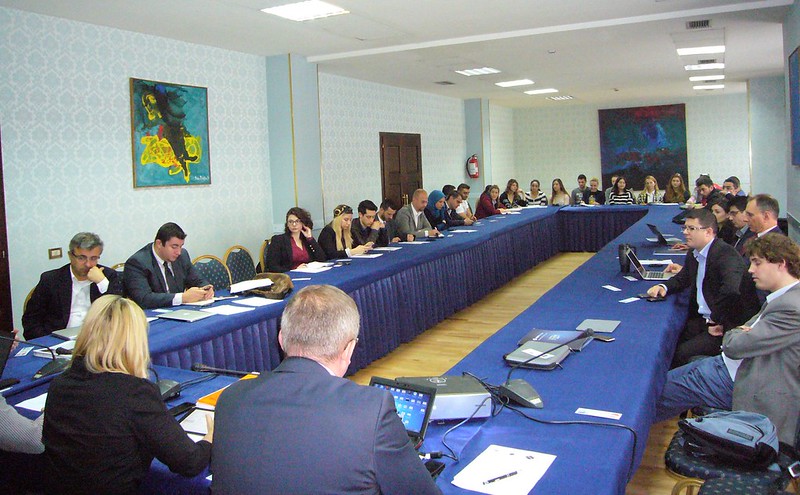 FMRS Balkan lap continued in the capital of Albania, Tirana.

All eyes were on Open Europe’s Pieter Cleppe who tackled the issues of brain drain and immigration reform. 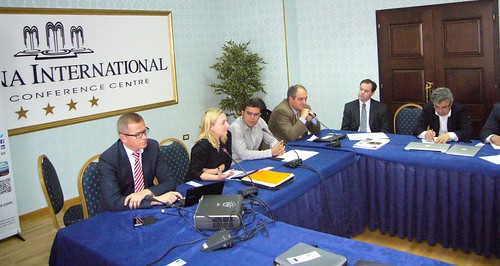 Cleppe started his presentation mentioning a couple of the upsides of emigration. Firstly, remittances –which for the Balkan countries represent a significant source of income. Secondly, he mentioned an interesting consequence of professionals going abroad. “When doctors leave the country”, the Belgian lawyer said, “new locals are encouraged to pursue a university career”.

Cleppe then turned the mostly young audiences´ attention to the issue of immigration. He stated that “Europe’s most important leaders have declared that the integration of foreigners has failed within the EU”. However, he opposed a common immigration policy. National parliaments alone should decide how open the borders of each country are, he believes. 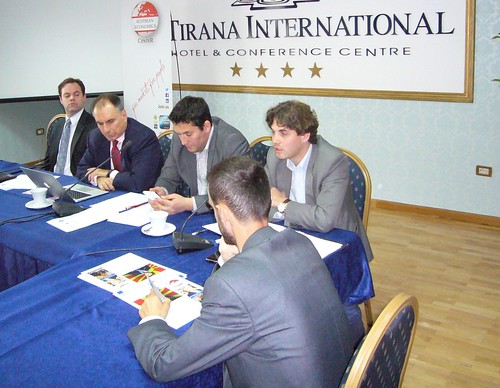 The Open Europe expert acknowledged the positive economic impact of immigration on any given country. Still, he considered that totally unrestricted immigration is nor recommendable neither politically feasible. Thus, “a system like the [American] ‘green card’ could help Europe. It would be good to select the best immigrants”, concluded Mr. Cleppe. 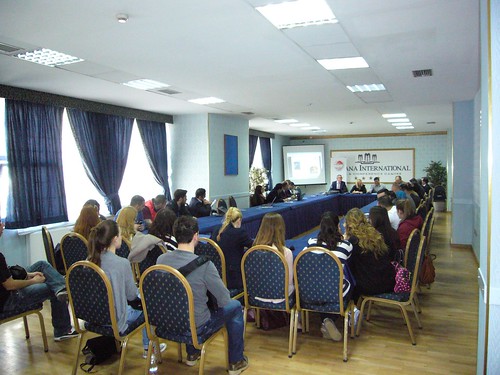 The Austrian Economics Center (AEC), in cooperation with the local partner Albanian Liberal Institute, and in association with international partners such as the Liberty Fund, Global Philanthropic Trust, European Students for Liberty, Ruefa and the F.A. v. Hayek Institut, proudly organized this event in Tirana. This was the twenty third stop of the 7th Annual Free Market Road Show® which tours from March 26th to May 12th. 30 cities, hundreds of speakers, thousands of attendees and one message: Freedom.