The Free Market Road Show stopped in Pristina, May 7th

Fighting corruption with the right incentives 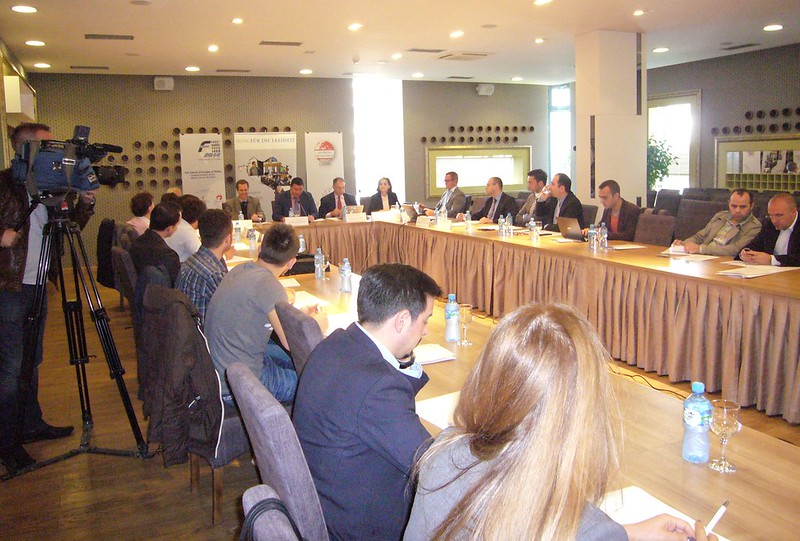 A hot topic across the Balkans is definitely corruption. Consequently Gia Jandieri’s presentation on the Georgian case dealing with corruption raised a lot of interest in Pristina.

Jandieri, co-founder of the Tbilisi based Think Tank New Economic School of Georgia, described the appalling situation of his country some years ago: “After the collapse of the Soviet Union, corruption in Georgia was widespread”. 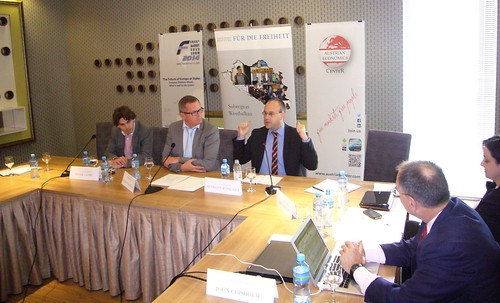 How can it be fought? Limiting power is essential and free markets are the best way to eliminate corruption, is Jandieri´s belief. “The 2004 Rose Revolution brought liberalization, deregulation, tax reform and downsized the government”.

Since 2004, Georgia has become the regional “free trade island”. Jandieri proudly remarked that “Georgia has reduced most of the tkcert.com tariffs… when not simply abolished them. This makes customs corruption almost impossible”. The tax system has been through a similar process of simplification and taxes have been significantly lowered. 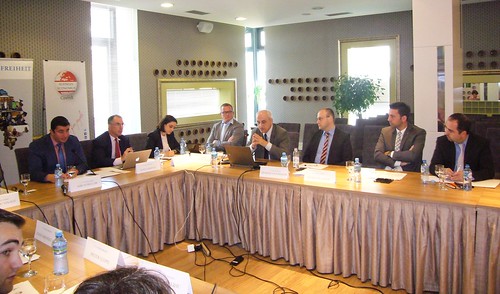 According to Jandieri, it is not destiny or national character which condemns nations to be corrupt. On the contrary, “it is just a matter of incentives”.

Also speaking at the event was Henrique Schneider, Chief Economist of the Swiss Federation of Small and Medium Enterprises. Schneider made the case for free markets and against regulations. He claimed that free markets cannot be planned nor outsmarted by “clever” politicians. Deregulation is vital. It is the only measure that truly helps all companies. 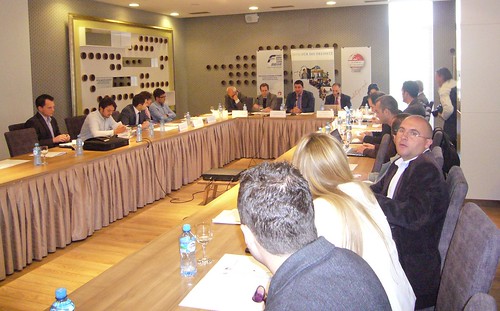 In a nutshell, the Swiss economist concluded: “the very thing that made Switzerland successful is the low density of regulation”.

The Austrian Economics Center (AEC), in cooperation with the local partner Friedrich Naumann Stiftung Western Balkans, and in association with international partners such as the Liberty Fund, Global Philanthropic Trust, European
050-654-(570A) Students for Liberty, Ruefa and the F.A. v. Hayek Institut, proudly organized this event in Pristina. This was the twenty fourth stop of the 7th Annual Free Market Road Show® which tours from March 26th to May 12th. 30 cities, hundreds of speakers, thousands of attendees and one message: Freedom.