“The triumph of socialism depends on freemen doing nothing” 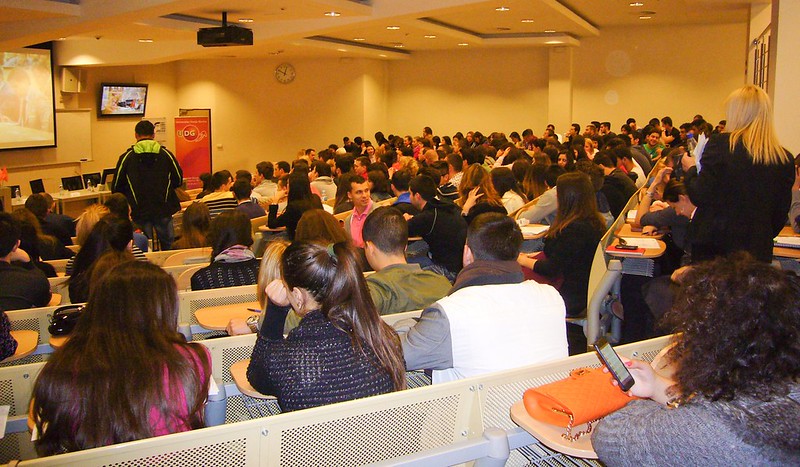 As Free Market Road Show veteran John Fund put it, this the event with the biggest turnout of young people so far. And indeed the modern and Austrian Economics rooted University of Donja Gorica could have not been a better venue. 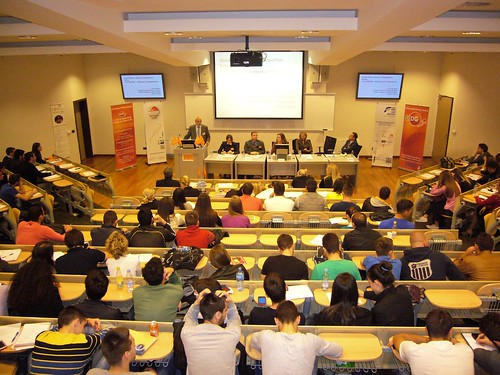 Prof. Pejovich then started developing his thesis about the rise of a new sort of socialism. Namely: “liberal socialism”. He did so by pointing to the fact that “every time one form of socialism fails, the opponents of capitalism are quick to propose a new alternative”. In this case, he believes, the new hydra’s head raising is a softer yet pervasive form of socialism that evolves from within Western democracies. 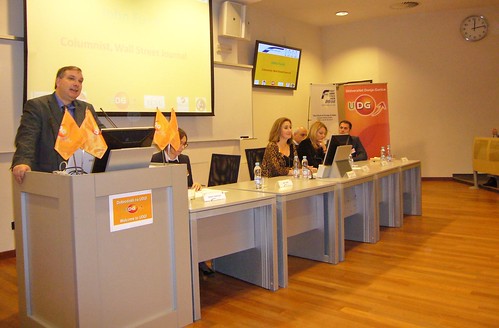 Pejovich thinks that liberal socialism presents itself as compatible with private property. What’s the catch, then? It actually limits property with the most creative sorts of regulations. “What they do”, claimed Pejovich, “is weakening property rights”. Thus, “the examples of attenuation of property rights in Western Europe are widespread”. He pointed at the difficulties to fire employees and fair trade. He also reminded us that: “There is nothing more subversive than the intent of redistribution from the top down”. 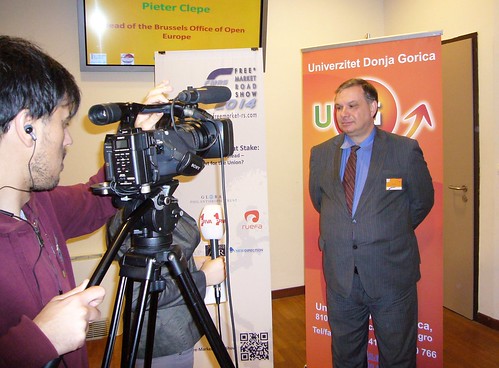 The Austrian Economics Center (AEC), in cooperation with the local partner University of Donja Gorica, and in association with international partners such as the Liberty Fund, Global Philanthropic Trust, European Students for Liberty, Ruefa and the F.A. v. Hayek Institut, proudly organized this event in Istanbul. This was the twenty second stop of the 7th Annual Free Market Road Show® which tours from March 26th to May 12th. 30 cities, hundreds of speakers, thousands of attendees and one message: Freedom.